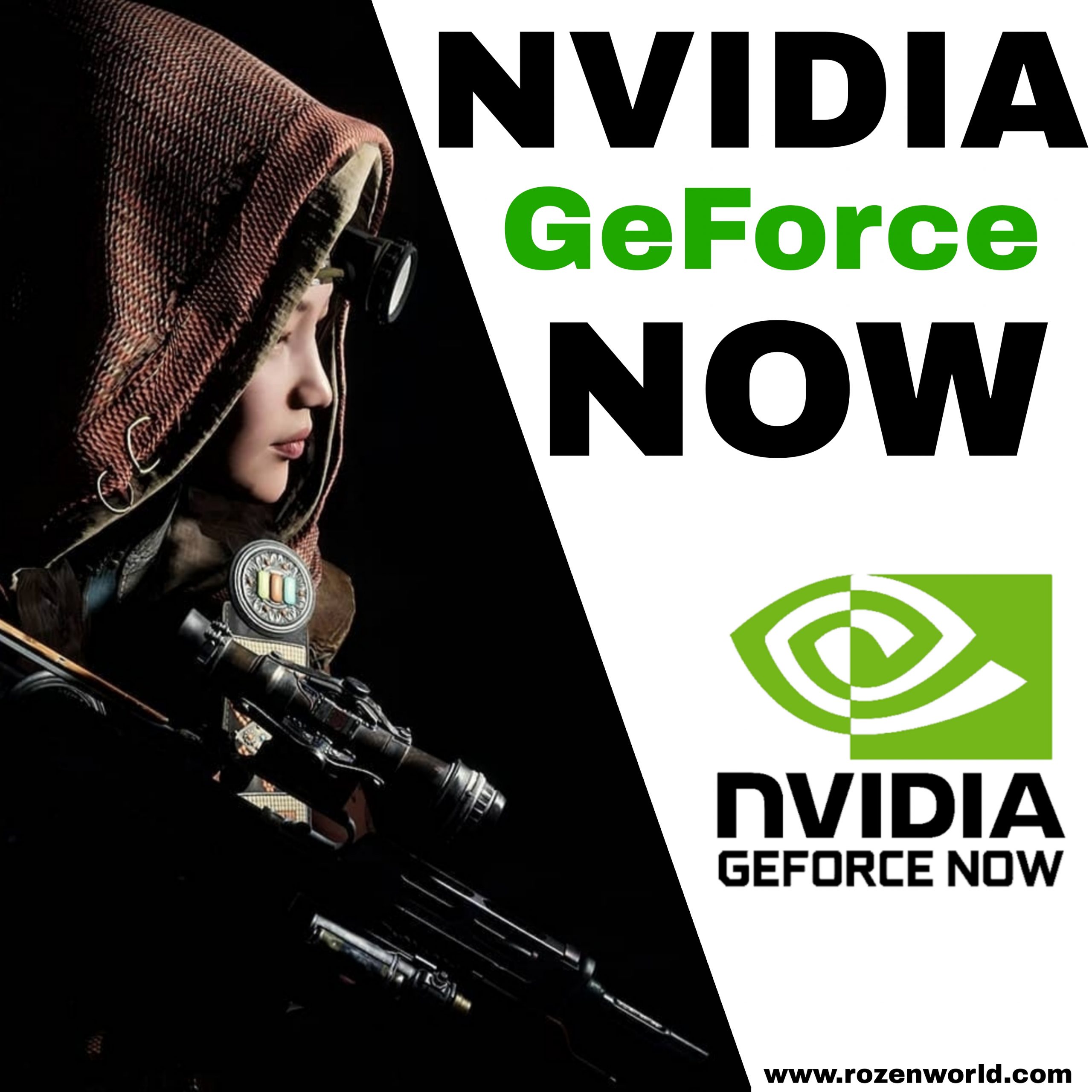 What is Nvidia GeForce NOW ?

Nvidia GeForce NOW is one of the most consistence and amazing streaming & cloud gaming services by Nvidia. Nvidia GeForce NOW cloud gaming  provides clients to play their own games anywhere, for that client needs to purchase games which are supported by GeForce NOW from relevant stores such as Steam, Epic Games Store, GOG, Origin, Uplay, Battle.net, etc.

Currently the paid tier of Nvidia GeForce NOW cloud gaming service is around 4.99 euro per month and might go up likely around 9.99 euro per month. However there is a special deal at the moment with hype escape that you can buy six months up front for 25 pounds or almost 34.30 dollars and you also get a season one battle pass for hyper scape as well.

There is no installation or updates so do not worry about it, client can play on PC, mac, Android and IOS is not supported still but soon will be available, for TV you can play via Shield tv. Nvidia GeForce NOW download can be done by some steps given bellow regarding on different platforms

This cloud gaming service is only 1080p quality at 60 fps at present but currently they are looking at providing higher resolution such as 4k at 60 fps in future, however 4k in 60fps is achievable via the shield tv pro with upscaling from the 1080p quality. Nvidia GeForce NOW Cloud Gaming Service is available in Europe and North America, soon it will be available across the globe and there is currently no waiting for memberships.

Cloud Gaming is actually a harder term to explain the most just because Cloud Streaming & Gaming Technology can mean a lot if different things to some the simple act of storing files on a cloud server that you can access from multiple devices is already a form of cloud gaming but this isn’t what we are here to talk about. The cloud streaming and gaming that we want to talk about is also sometimes referred to as game streaming although Cloud Gaming too can sound a bit confusing since it has nothing to do with what streamers have been doing for years on Twitch and similar sites so in a strange turn of event we will first have to explain the term and then attach a name to it .

The cloud gaming or game streaming that we want to talk to you about in this video is a technology that carries with it the promise of letting you use any machine to play the most demanding games at the highest settings to give you a concrete example in case this sounded too nebulous this type of cloud gaming would pet you play triple a PC or console titles like Assassin’s Creed Odyssey for example on your phone or tablet sounds much more exciting than sharing save files across multiple devices doesn’t it not everyone has the hardware to run the latest and most demanding video games out there and even those who do can find keeping up with the new games tiresome but we all have our trusty smartphones .

Also read : you can check out this Google Stadia Cloud Gaming Service so Click here

Also read : you can check out this VectorDash Cloud Gaming Service so Click here