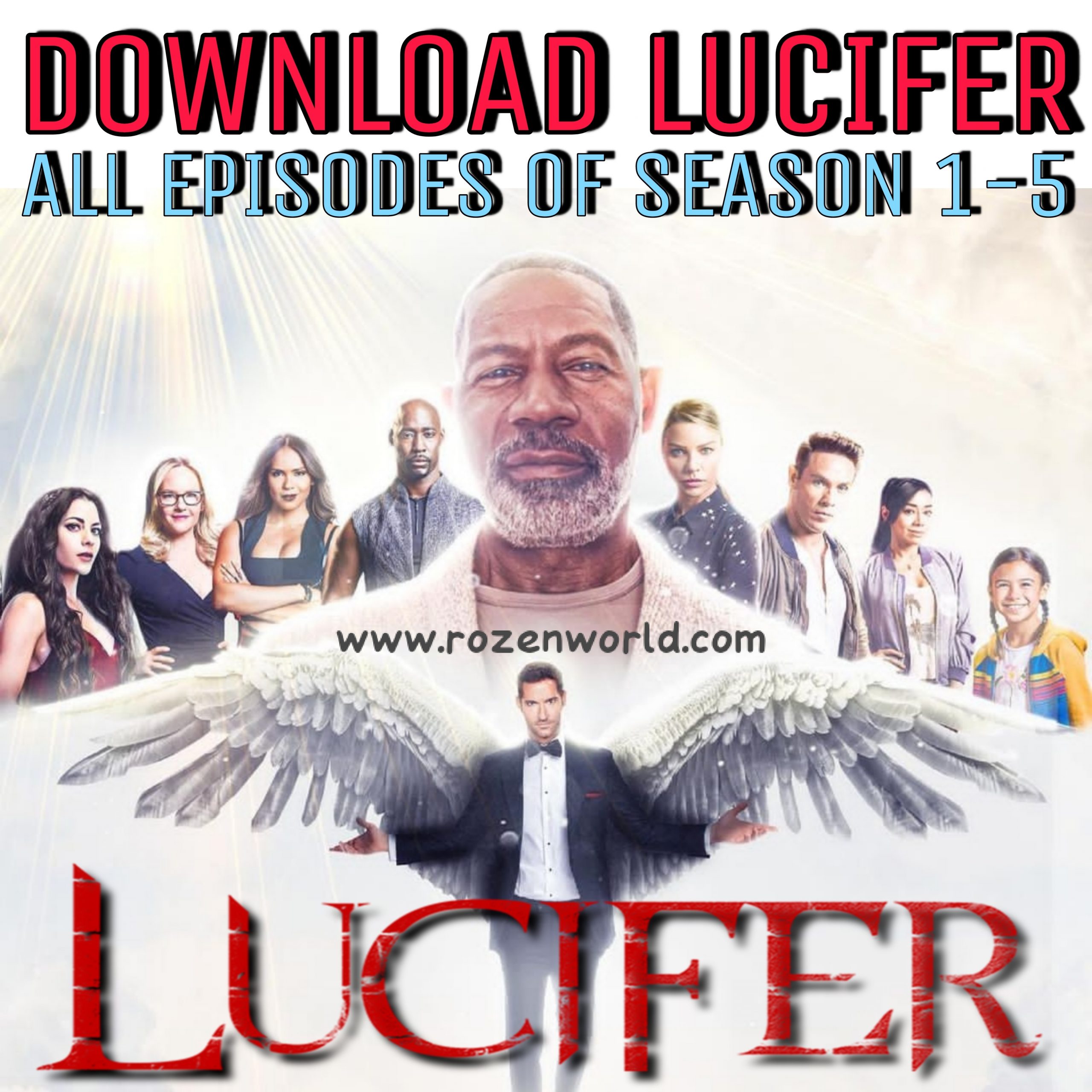 Lucifer is an American urban fantasy superhero television web series in English language developed by Tom Kapinos and got premiered on Fox on January 25, 2016. Neil Gaiman, Sam Kieth, and Mike Dringenberg has created the entire film and taken from the comic book series The Sandman based on the DC Comics character. Jerry Bruckheimer Television, DC Entertainment and Warner Bros. Television has produce the Web Series. … Read more