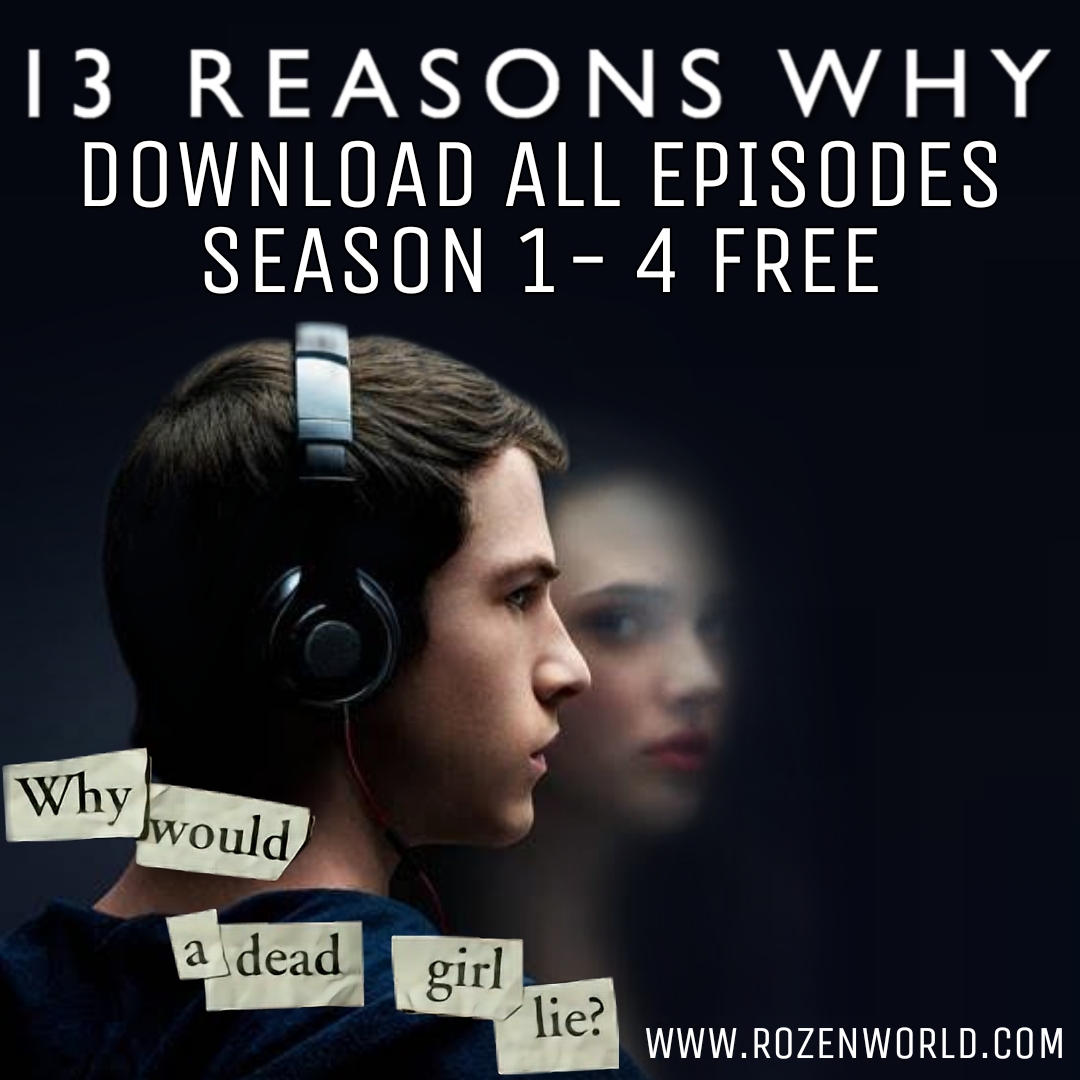 13 Reasons Why is an American teen drama streaming television web series in English language developed by   Brian Yorkey and available on Netflix. Brian Yorkey has created the entire film based on Thirteen Reasons Why by Jay Asher and Joseph Incaprera has produce the Web Series under July Moon Productions, Kicked to the Curb Productions, That Kid … Read more