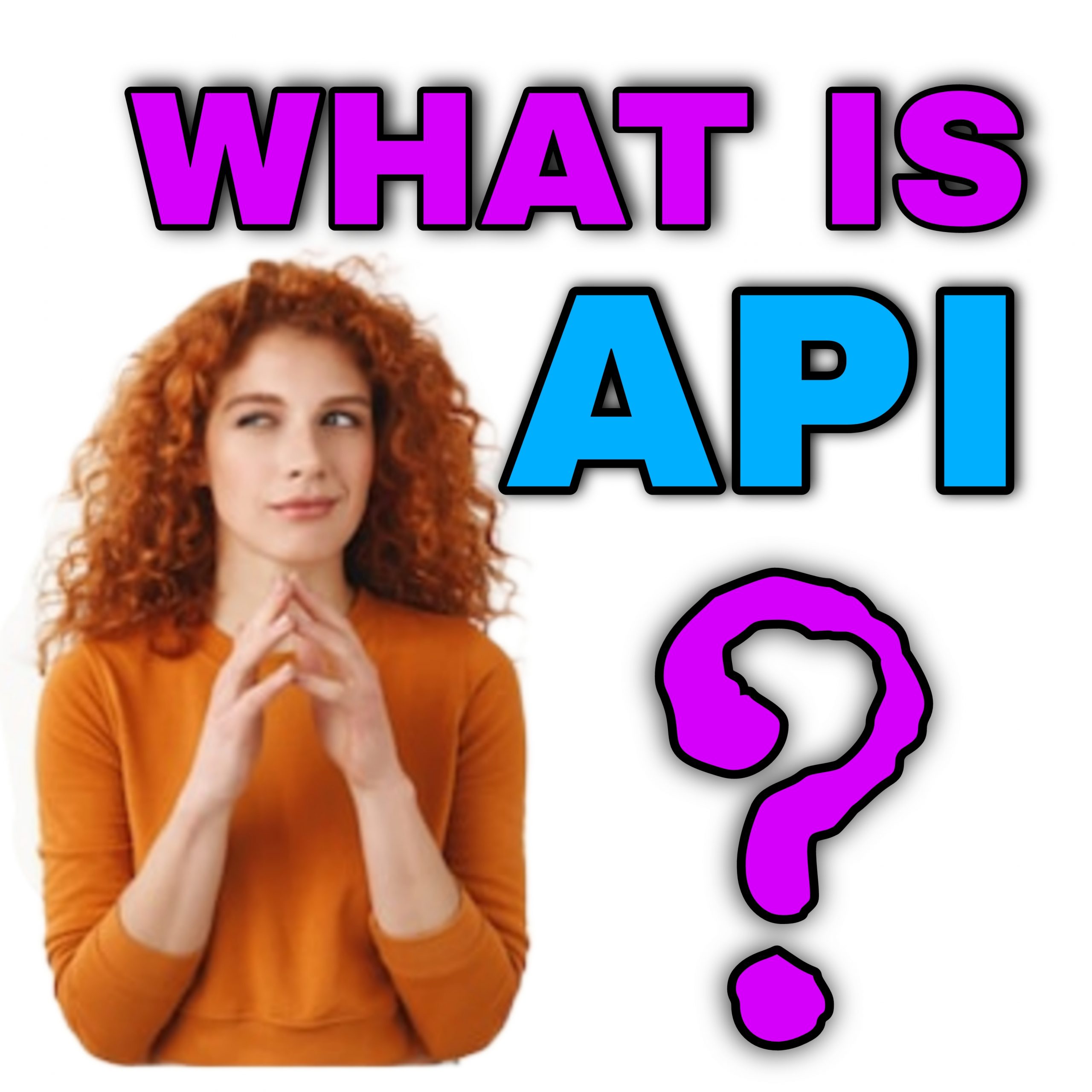 Lets find out the meaning of API, so simply if we remove application from application programming interface, we have programming interface which acts as communication interface. So what does it mean, lets assume we write a programming code and use it’s as interface in other 3rd party application, as an example I have a company named XYZ.com or whatever, and want to use Google or say Facebook login services, means the users coming to your company page, can be registered just by one click via Facebook or google login services, but there is a very big and major fact, why Facebook is going to share it’s data to my company though user are getting register to my company. In that case we take the help of API to solve this issue, means Facebook has given an access of API by which my company can use all features of Facebook. So basically there’s lot of API, login is like one of them.

So the question might come in your mind, what we get as benefits from API. So as benefits user are registering to my company and in other hand Facebook is having its marketing by it’s login features so people also knowing Facebook though both are beneficial to my company and Facebook as well. Simply API is a most simplified search engine like any hotel or room booking website or any ticket booking website or application, everyone uses API from different different search engine. So what is happening inside, is we define a program which communicates to servers lets say Facebook has developed a program which communicates to Facebook database but the third party application like my company needs adsense of Facebook database, which is not safe at all but we need their database for user login, for solving this issue API comes in middle. So API makes sure that my company wouldn’t get the access of Facebook database which is safe though but through API our company can use Facebook features without accessing their database. In simple words we can say API solves the security concern issue and helps to grow in marketing. So API is nothing more than a programming code which can set by us so we can hide our sensitive data in between third-party.

Lets talk about how we write API code convert it. So generally all API code you see, is in XPML format or JSON format. There are also two type of APIs, like if we say payment getaway integration or anything like that where lots of sensitive data resides like when you are doing online payments and nobody wants to make available those data publically, usually there SOAP API is used which is in XPML format, and if we say public APIs like social media type APIs such as twitter instagram Facebook etc which is called usually REST APIs which is available in JSON format. So theses are most well-known two types of APIs out there.

Now a days everybody uses API mainly for security reason purpose as it provides layers of security and make everything easy to handle for both client and servers.